Let’s call it what the fuck it is.

I started to make a stop Asian hate post and then it dawned on me part of the function of white supremacy is to have our injustices feel like they take place in silos. As if each of our communities aren’t harmed from the same brutal system —from immigration, to poverty, to discrimination, and violence.

Part of my frustration with what’s happening right now is watching yet another tormented community of color plead with a system, begging it to self-correct and protect a vulnerable & terrified population. Writing, calling and speaking to elected members of the government; creative think pieces that crystallize the on-going issues that led us here; all the stop asian hate posts and hashtags… these are all great things to do.

But if it were that simple, wouldn’t we have seen the Black community make advancements in this area? Wouldn’t the First Nations be stewards of their own land again (peace to the Ohlone Peoples, whose land I currently inhabit as a result of being a descendent of slavery). Wouldn’t the Asian & Latinx communities feel like they’re part of the American dream, not “othered” by it?

If it were that straightforward and easy to appeal to the oppressor, wouldn’t we be equally free to enjoy life, liberty and the pursuit of happiness? But we’re pursuing survival.

Am I mad or are we’re actually expecting the same system that placed members of the Asian community in internment camps to self-correct? The same system that forced Black women to birth the free labor of this nation? Or are you talking about the same system that assassinated the character of Black men so you wouldn’t feel empathetic when they were gunned down in the street? Surely you don’t mean the same system that wiped out the Indigenous communities so they could build a stadium over their graves (but honor them by calling their teams **checks notes** racist slurs)?

No, no, no, no, no. We must be thinking of different systems. I’m talking about America the beautiful, that had the FBI harass & plant evidence on outspoken Black entertainers and activists. The place with amber waves of grain that let’s migrant workers drop dead in the field from working for pennies to feed this nation.

Home of the brave and free who overwhelmingly live on the streets in poverty and mental anguish. Where Never Forget reigns supreme, unless were talking about slavery and injustice. Then it’s please forget.

I’m here to tell you something. Amerikkka will never be free from itself until it deals with itself. And as Audre Lorde once said, “the masters tools will never dissemble the masters house.”

So y’all tell me… do you wish to believe in a system that has shown you at every turn that it’s only interested in protecting itself while we snap at the bit for a semblance of justice?

Or do you want to end white supremacy? 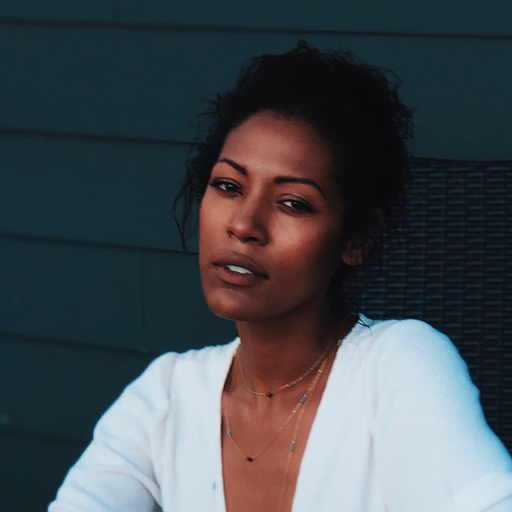 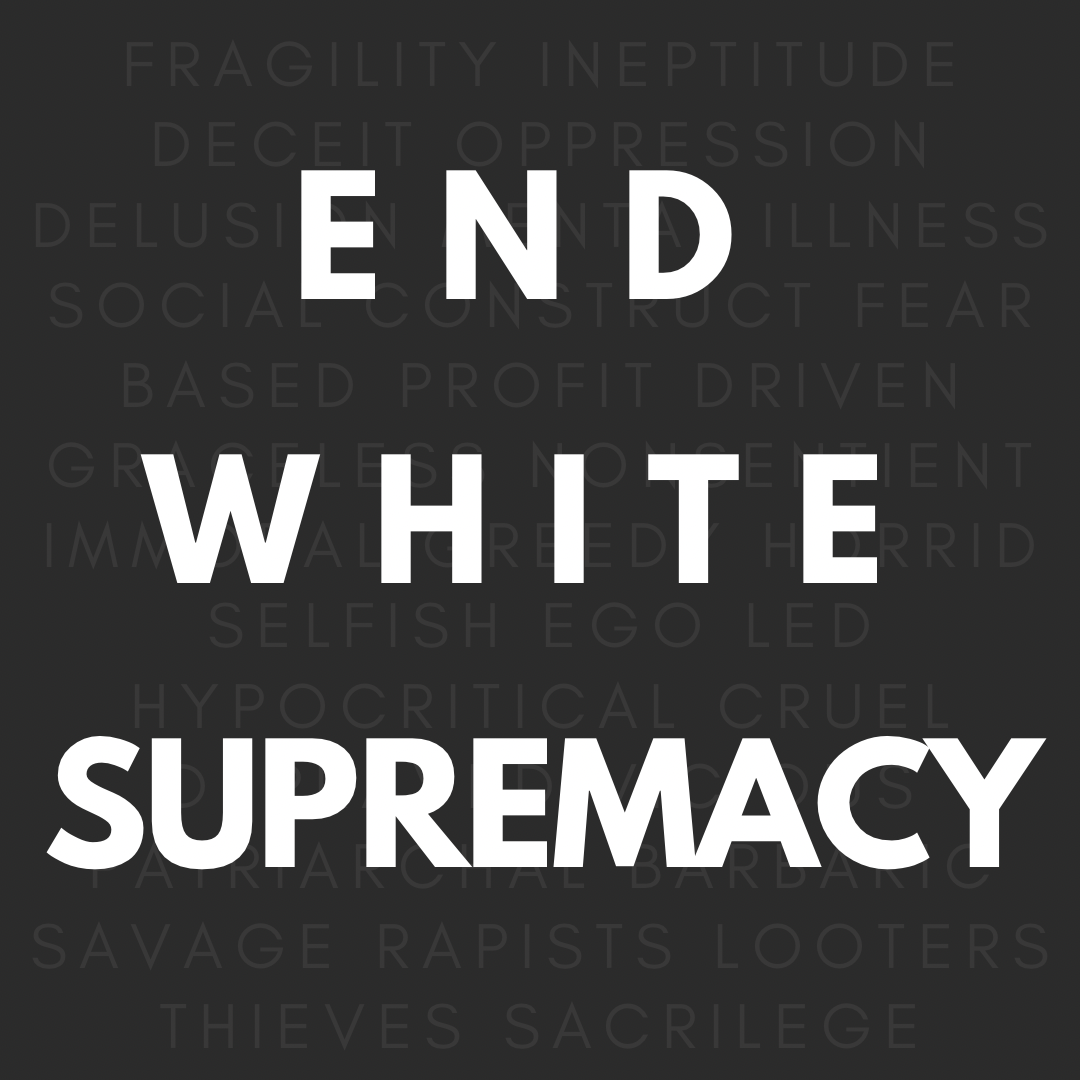 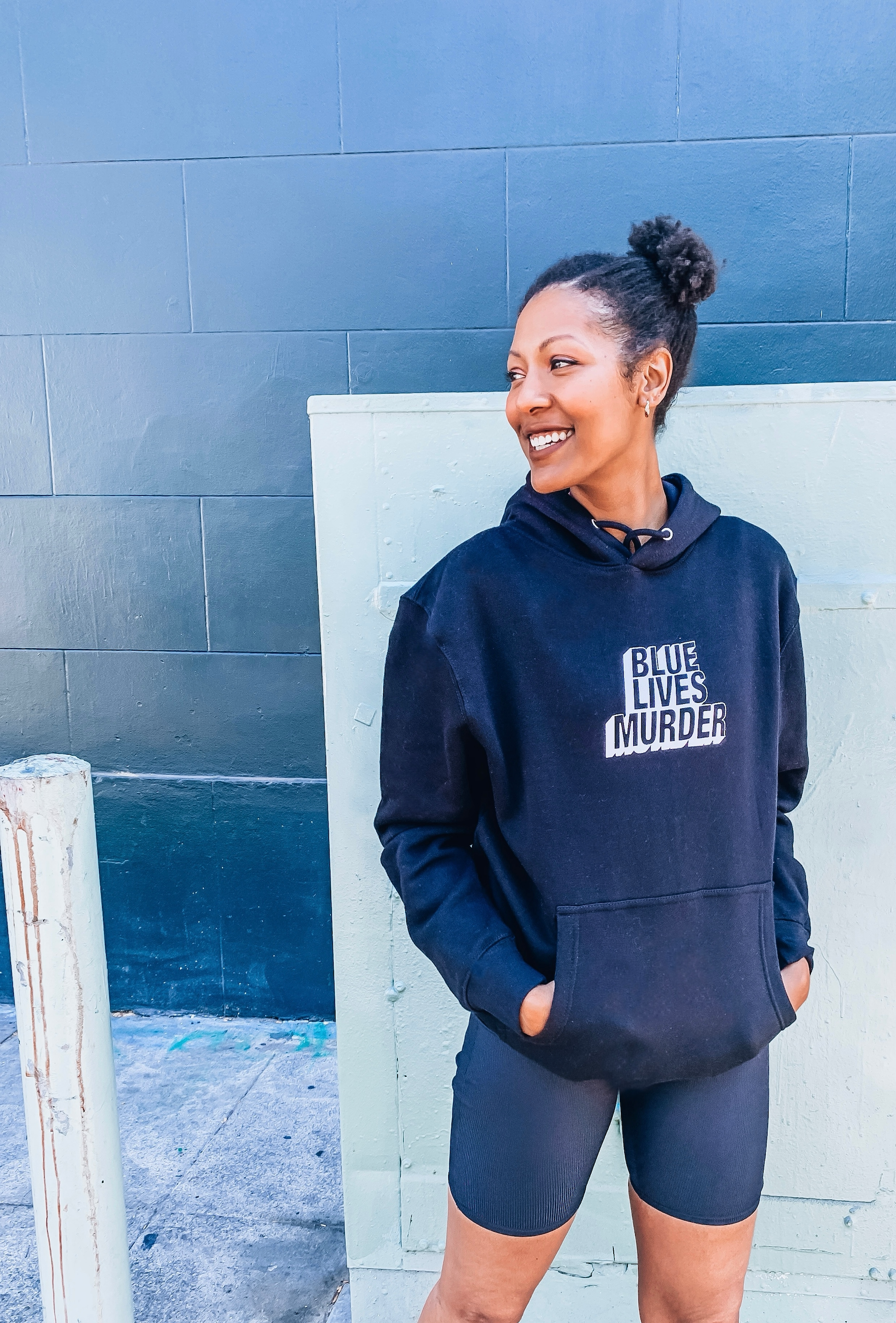 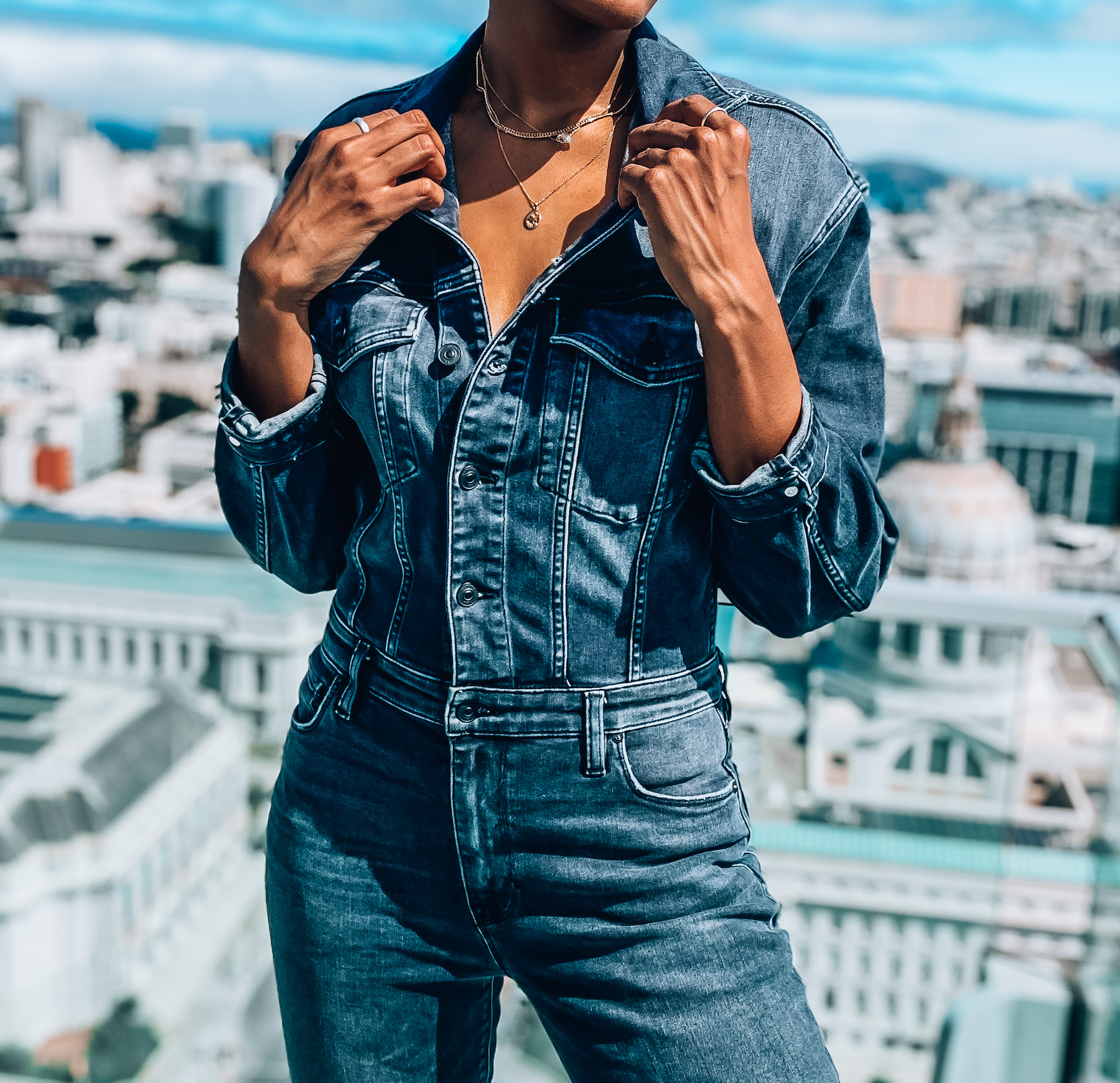 words cannot describe how much love there is in th

just touched down in my favorite town... ⠀⠀⠀