My dear friend Senya married a fantastic woman named Sal and asked a group of 20-something amazing travel mates to join them on celebrating the start of their marriage with a yacht week trip through the Dalmatian Coast of Croatia. What ensued was one of the best trips I’ve taken recently and a personal discovery of a lifetime…

After touring through København on my own solo adventure, I hoped a flight to Trogir, Croatia to meet some friends from Senya + Sal’s wedding party. Getting in late at night, I was greeted by two mutual friends of the group, while we waited for another. Once we dropped everything off at our beautiful AirBnB (accompanied by fresh olive trees that lined the driveway), we trekked back down to the city center and took in all that Trogir night life had to offer us.

There are tons of places that don the “Old City” title in Croatia, but Trogir is literally one of the oldest. Filled with history dating back to its origin as one of the oldest inhabited European cities, Trogir is a lovely little city/town that was so much fun to walk around in. I wish I had gotten to explore longer, but we had a quick night cap, some pizza, olives and gelato, and then off to bed we went since we had an early morning and the yachts left dock at noon.

The next morning, after doing some solo yoga on the balcony next to the olive trees, our small little group repacked our stuff and made our way to the local market to buy some fresh fruit for our trip over to the marina. Once we bartered our taxi fare, we were off to meet up with our 20 person entourage and make introductions with our captains, boats, and for me and my group- the rest of our crew. Since there were so many of us in our main group, we were split into three boats, with me, Manny, Faraz, and Mohsin on a boat with other travelers we had yet to meet.

After a meet and great with our captain and the other travel mates, we quickly settled in, ate a bit of food, and then set sail in the afternoon sun. To be quite honest, everyone else mostly kept up with which island we were visiting and when, but I didn’t. I just got out where we docked and played Dora the Explorer (Bienvenidos!), taking in every magical moment I could, not concerning myself about our actual locations. We rented scooters and toured Vis Island. We ate figs, fresh off of trees. We dined on prosciutto, wine, olive oil, cheese, and olives like it was going out of business. We partied. We danced. We talked. We lived.

I’d have to say, traveling about the different islands for Yacht Week with Med Sailors was a travel highlight. I definitely left with a #TravelCrush on Croatia. The lavender scent that permeated the islands was one of my favourite memories and I don’t think I’ll ever forget traveling to random little stops and sipping on freshly squeezed juice to keep the heat at bay. SO many beautiful sites and stops on each island that I never took any of it for granted, but basked in the expectancy of seeing more beauty along the way.

The party girl in me loooooooved Hvar Island. It’s the new (not so new for those in the know) Ibiza, come way of Croatian twist. I don’t remember the name of the club island we went to after Hula Hula, but the party didn’t start there until 1 in the morning. By the time we reached the dingy to take us to the much-anticipated “best party of your life” island, I had lost all but 3 members of my group: Andrew, Wafi, and Senya. I spent my night nuzzled up to a sexy Argentinian who made me happy to forget about my stateside boy trouble and danced the night away with me until about 4am when I decided it was time to meet up with Lady White’s Party, aka bed time ;). I barely remember the boat ride back, except for our skipper was obsessed with blaring American rap and was most definitely drunk as it was Croatia’s 20 year remembrance for the end of their participation in the war. Everyone was drunk on happiness and more that night as we heard a group of men sing, cheer and shout Croatian chants and songs, continuing the celebration until 6am from my yacht room.

Between the incredible intake of fresh out-the-water food, truffles, prosciutto (can you tell I’m in love with this?), olives, olive oil, wine, fish, vegetables, juices, etc., matched only by the surrounding beauty and bluest water- I’d have to say my first trip to Croatia was a grand adventure and left me with a yearning taste for more. The end of our trip culminated in a section of our group heading on down to Dubrovnik, after a pit stop in Bosnia along the way. It’s so beautiful in the Old City (see the trend) that Prash and I decided to give an informal (but totally badass) tour of the Game of Thrones filmed scenes to the group members who had watched parts of the show, or those that just wanted to makes friends back home jealous with their travels.

After leaving Dubrovnik in staged exits based on flight times, the last of our crew traveled back up to Split to stay until our flights arrived to take us back to our regular lives in staggered increments. I was the very last one of the entire Sal + Senya party to leave Croatia, but it was nice to have some more solo travel and play a bit more in such an ineffable setting before heading back to Denmark to embark on the long journey home.

Until next time Croatia…

This site uses Akismet to reduce spam. Learn how your comment data is processed. 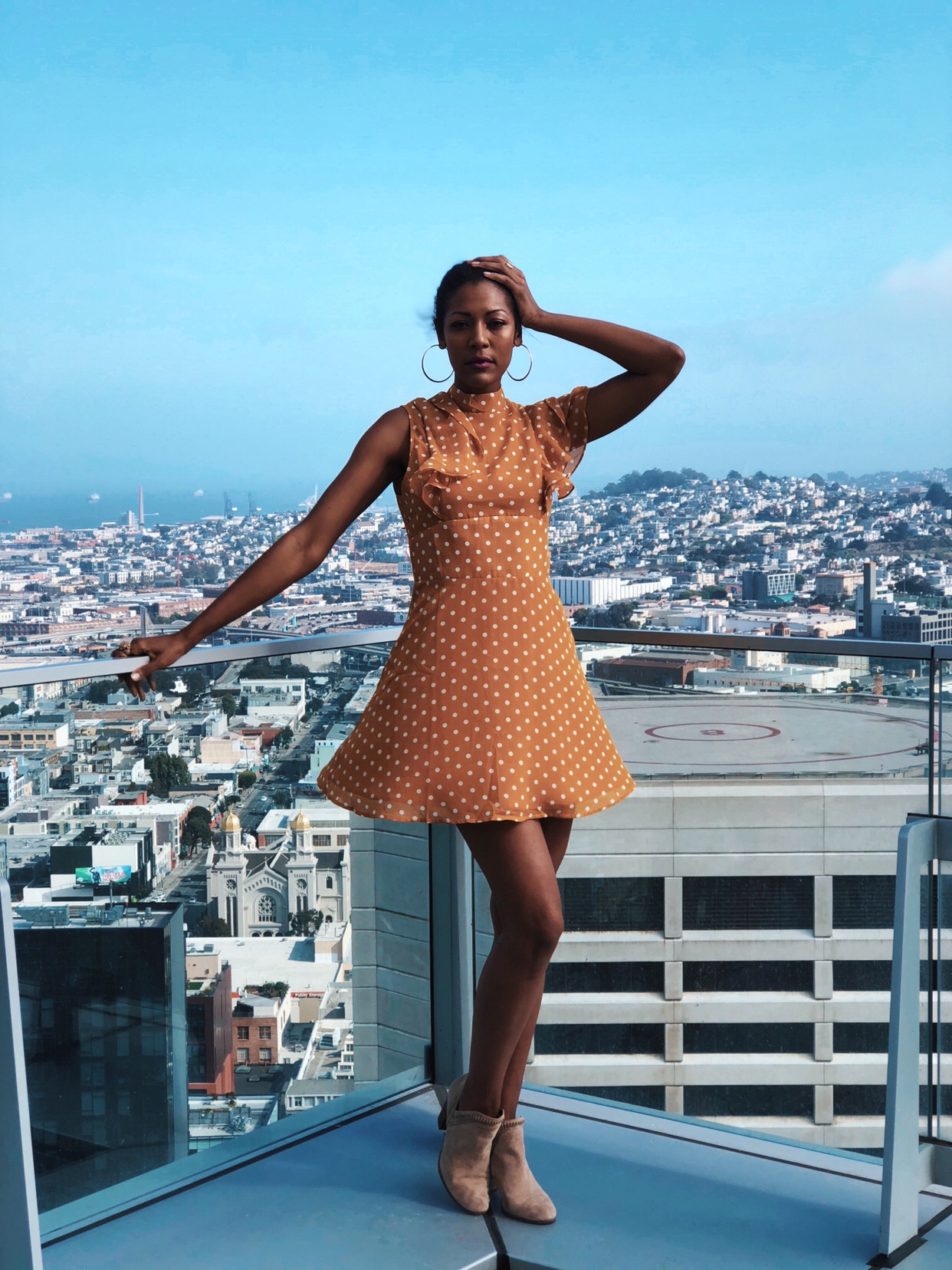 You can subscribe here to get my latest updates

Made with by ThemeMove.com. All rights Reserved.